Europe
Bypass and rumen protein: how does it affect the health and productivity of cows?

What is the protein cattle requirement in the daily ration, what is the role of the rumen, how to control the efficiency of the protein content, and what is its impact on the health of dairy cows? This was reported by the expert Feedlance B.V. Olha Loza 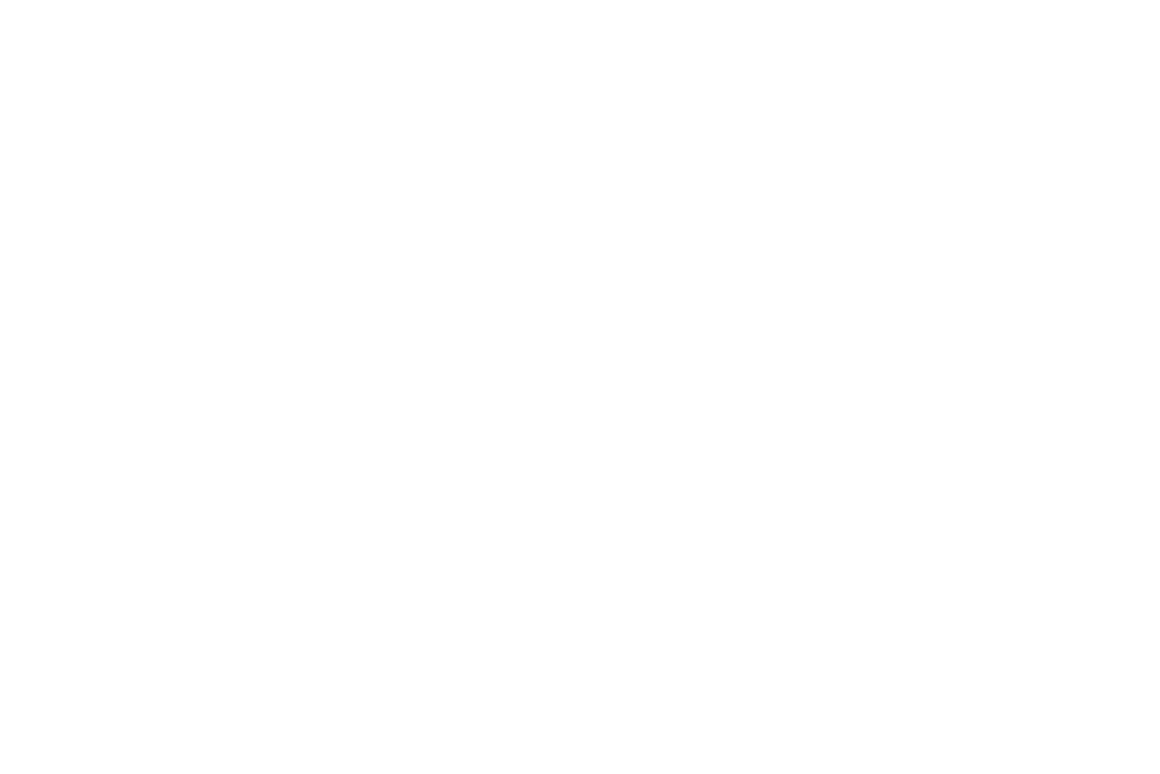 Protein metabolism in the ruminant is another part of animal nutrition science that is still debated and changed. Due to the complexity of the ruminant digestive tract, digestion of protein in the rumen, as well as other nutrients, is of great importance in the physiology of digestion in cows.

General, total protein in the ration for ruminants is divided into two main fractions:

RDP fraction (rumen degradable protein) — degraded by microorganisms and used for their vital functions. This is how a microbial protein is formed in a cattle rumen that animals also use. Microbial protein is the highest quality protein available and we want to produce as much as possible.

The bypass protein fraction (RUP — rumen undigestible protein) passes through the rumen unchanged and can be digested in the small intestine. It complements the microbial protein and is necessary for high-production cows. For optimize the ration you should match the RDP and RUP levels. It also can help to feed less protein % in the ration than is commonly practiced. Indeed, high-production need a good RUP source in the daily ration.

You should remember, excess RDP and RUP both will result in wastage of nitrogen and excretion into the environment. Notice that only 45% of RDP is absorbed as amino acids from microbial protein. The rest is mainly excreted in the urine. Adequate energy is needed in the rumen for efficient nitrogen utilization to occur. This energy mainly comes from fiber, starches and sugars digestion. Of the RUP, 85% is absorbed. This emphasizes why RUP is important for efficient protein utilization. The amino acid profile of the RUP is also important. Therefore, a proper balance of RDP, RUP, and rumen available energy is necessary for efficient nitrogen utilization.

This is the guideline to help maximize microbial protein production without a negative effect on rumen and cow health.

First of all, please optimize the total crude protein content in the ration according to the requirement RUP (bypass protein) level. The RUP level range is 40-44% of total protein content. The range of rumen digestible protein (RDP) is not more than 56-60% of the total protein, or 100-105 g / kg of dry matter intake (DMI).

Then check the balance of total protein with the number of fermented carbohydrates in the rumen (starch, sugar, and effective fiber), which will help maximize the efficiency of microbial protein synthesis. Here the indicator of OEB in the ration (CVB 2007) will orient.

Remember, when oversaturated with rumen degradable protein (RDP), its fermentation in the rumen will have a toxic effect on the cow's health. This has a particularly negative effect on the liver, and then on the reproduction and productivity of the herd.

Milk urea nitrogen (MUN) is tool nutritionists and veterinarians can use to monitor the protein nutritional status of dairy cows. Milk urea nitrogen reflects the amount of urea found in milk and these values are closely correlated with the concentration of urea in the blood, where the urea entered from the liver, and to the liver from the rumen. MUN values should not be used by themselves when evaluation a herd’s feeding program but can be used in conjunction with evaluating milk production records, feeding management practices, and dry matter, rumen degradable protein (RDP), rumen undegradable protein (RUP), nonstructural carbohydrates, and water intakes.

The norm of milk urea nitrogen (MUN) is considered to be 8-12 mg/dl. However, this figure is quite individual for each farm.

Excess of milk urea nitrogen has negative factors on the economy of milk production and cow health:

Lack of protein in the rumen leads to a decrease in the synthesis of volatile fatty acids, in particular acetic acid, which is needed to form fat content in milk. 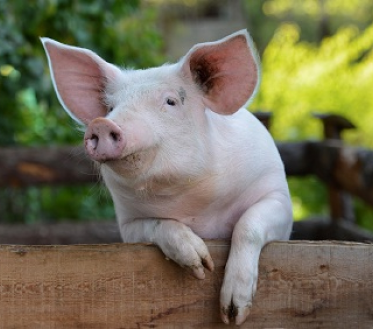